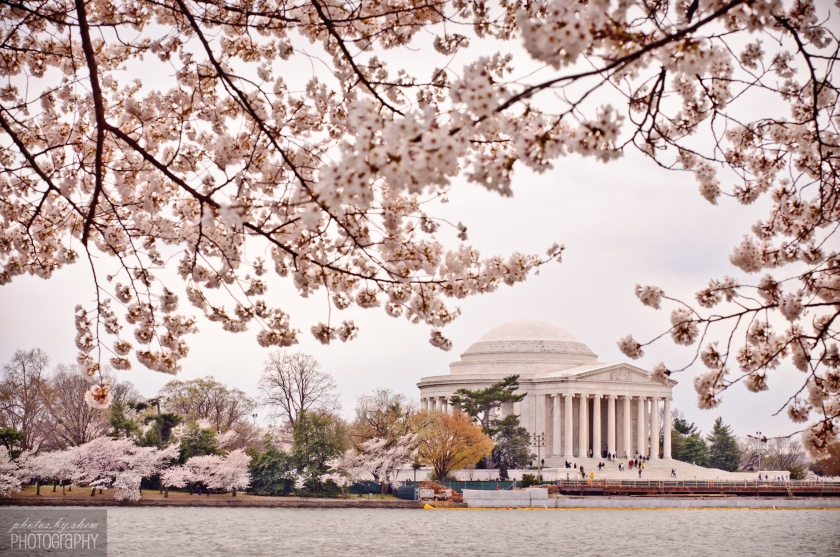 I’ve been lucky enough to attend the National Cherry Blossom Festival in Washington, D.C., for the past three years. It truly is a sight to behold, and this year was no different. 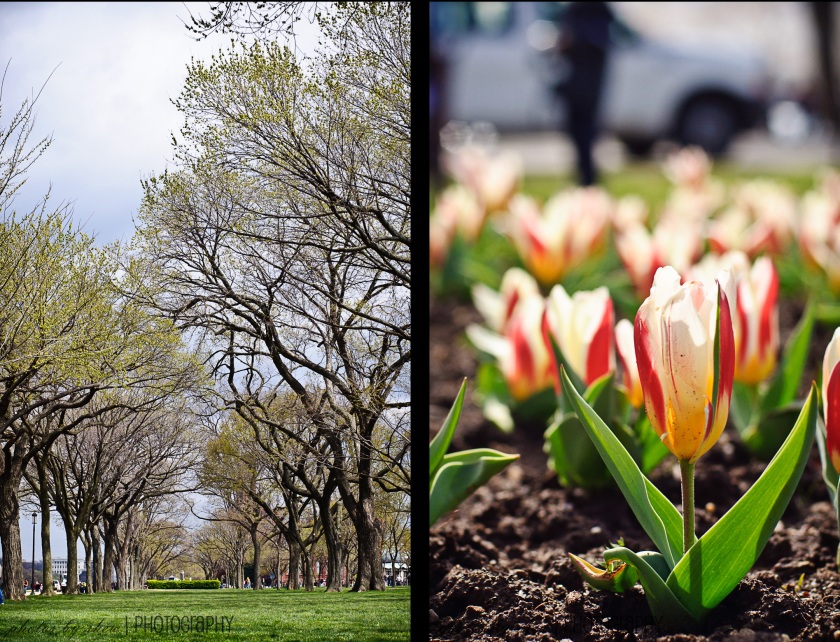 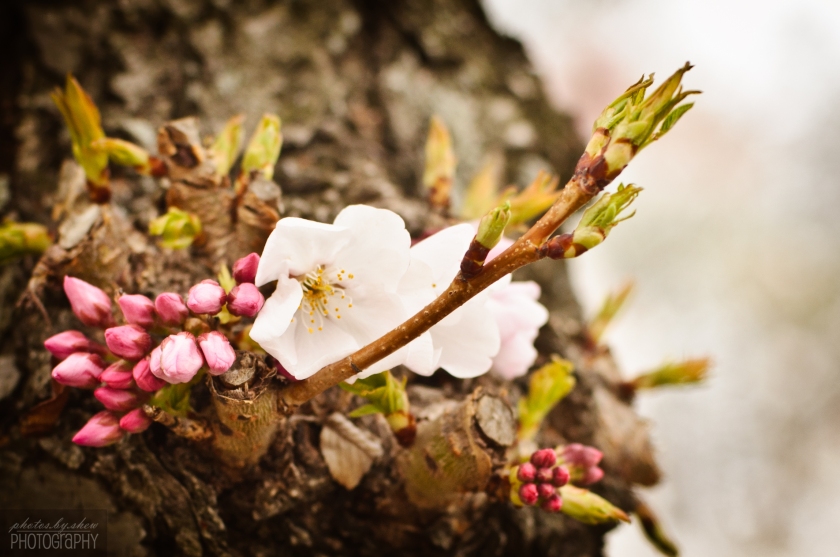 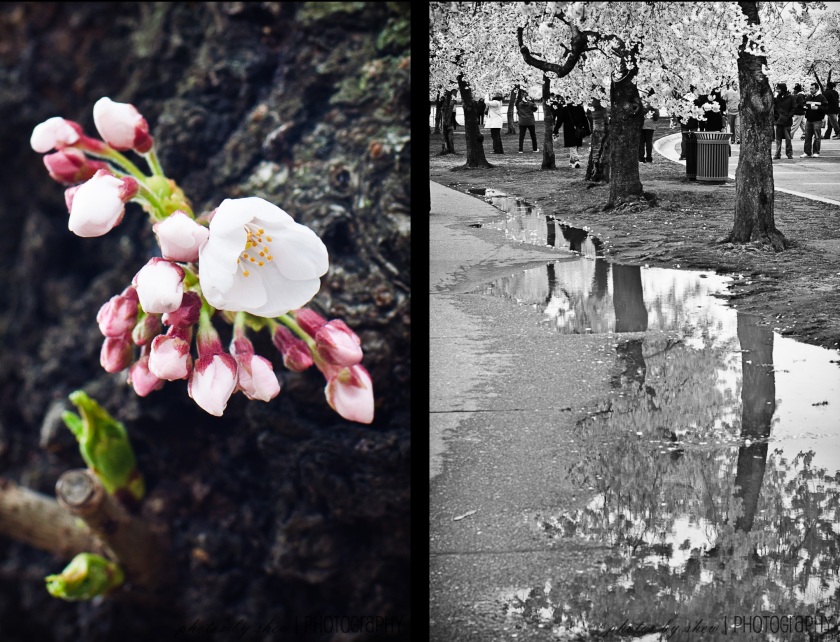 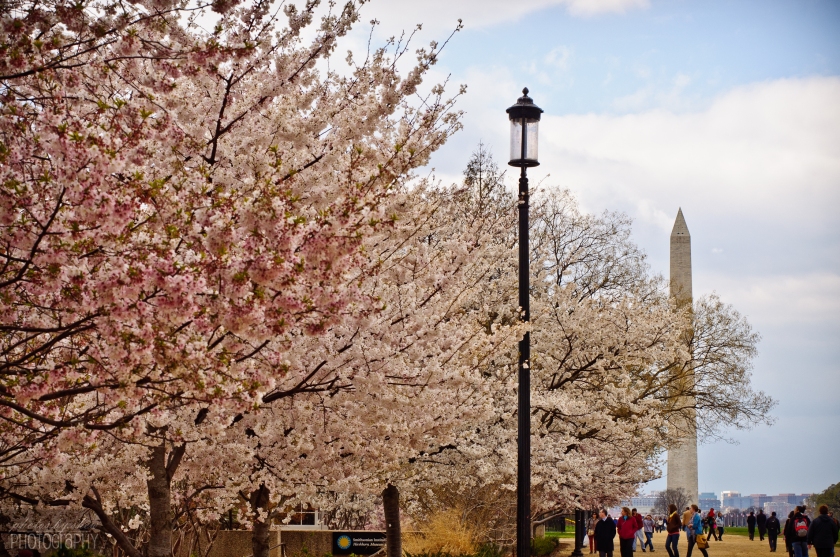 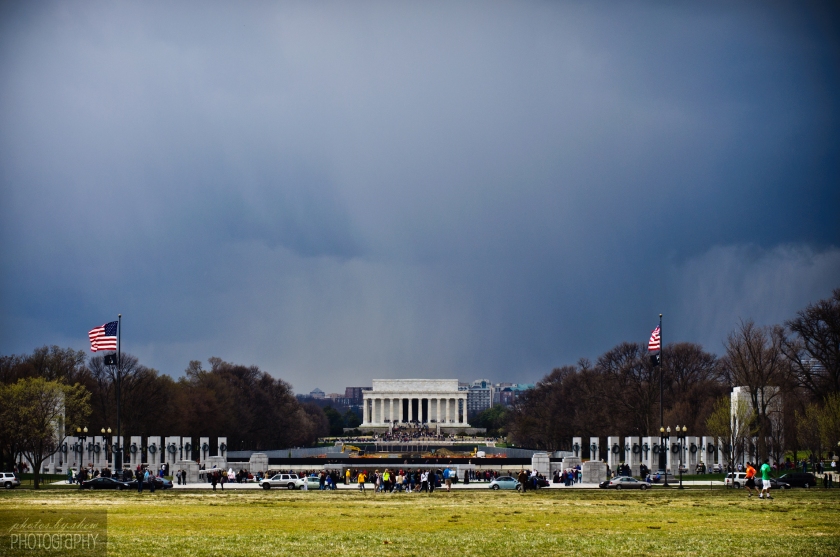 On Saturday, it hailed and rained early afternoon before blue skies appeared. 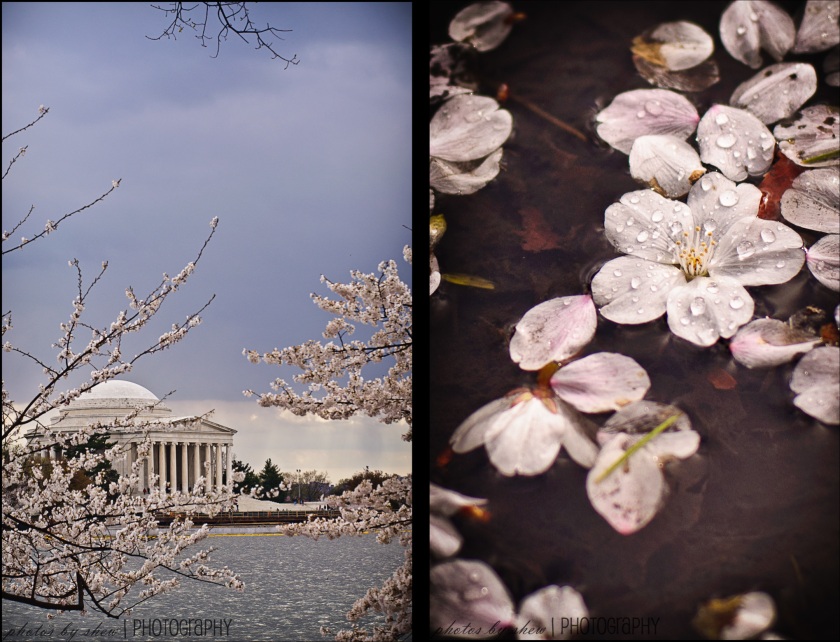 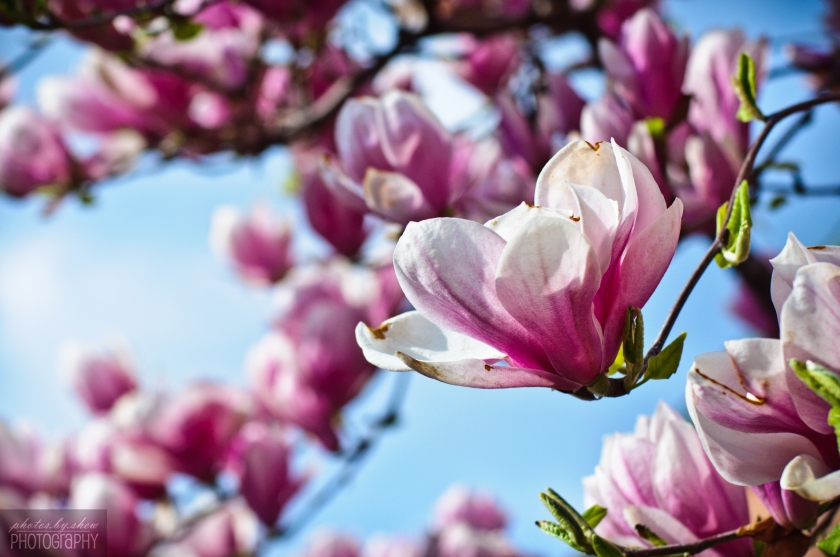 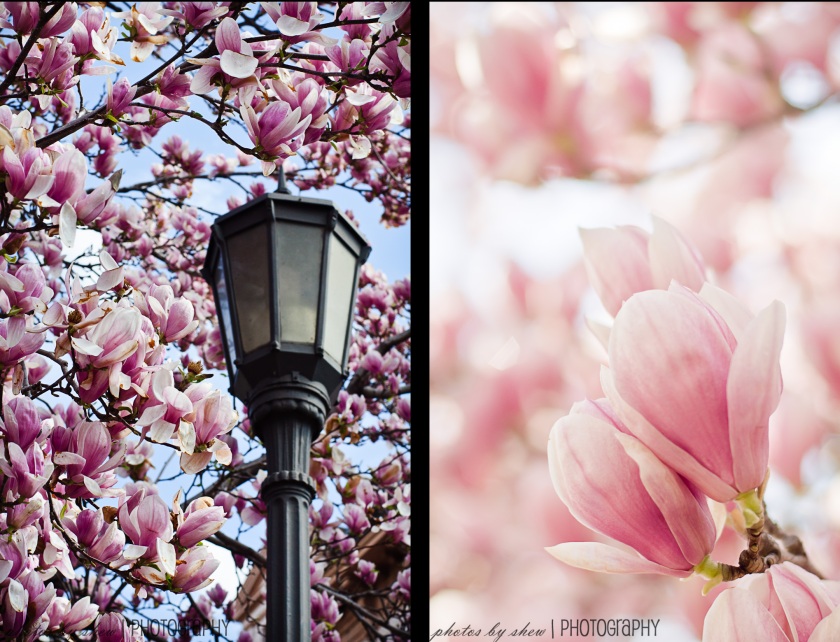 Magnolia trees are also in bloom and just as beautiful. They happen to be Margaret’s favorite. 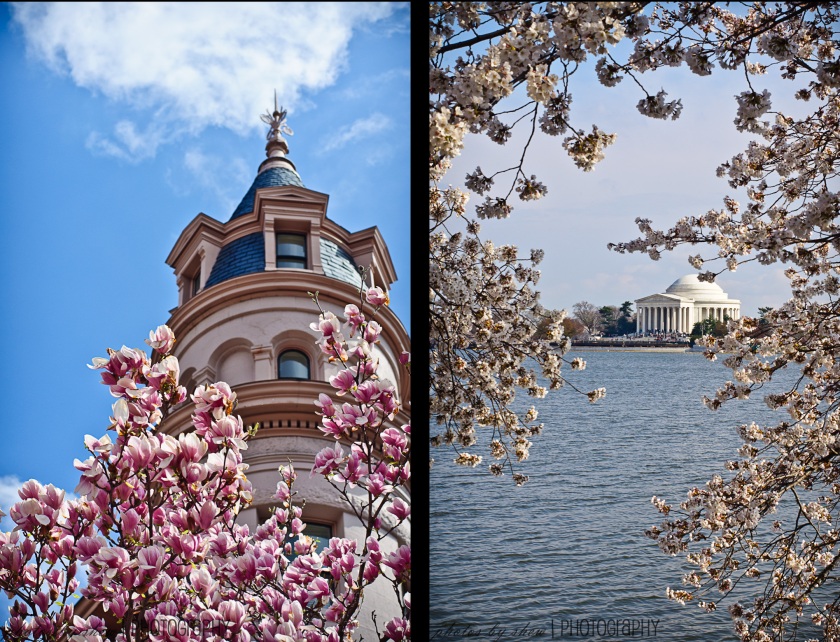 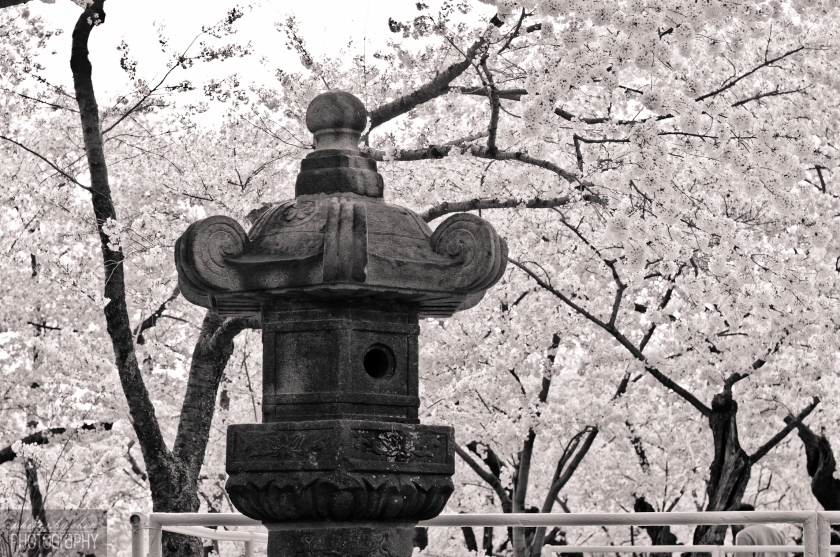 The Japanese Stone Lantern was presented in 1954 as a symbol of cultural partnership between Japan and the United States after World War II. 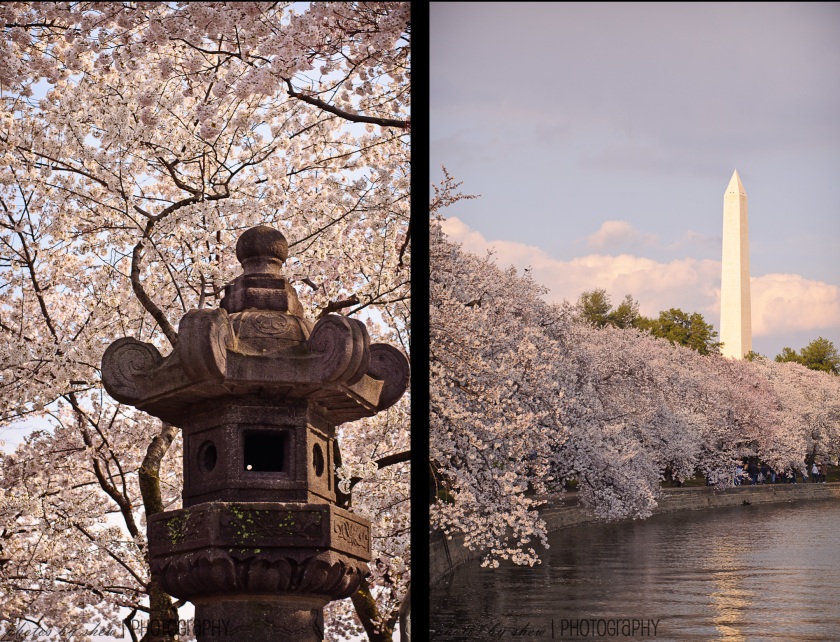 What you may have missed 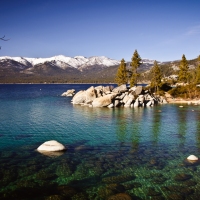 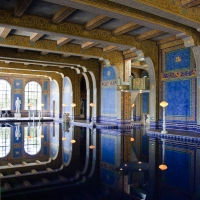 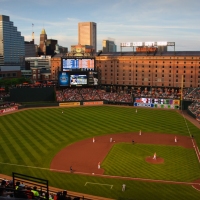 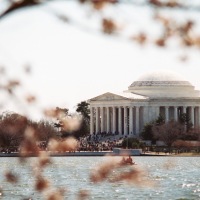